The Death of Adventure Gaming
Sunday, May 27th 2018

I have been playing computer games ever since i had a computer, a long time ago. That was the wondrous era of the adventure games.

Many large companies such as Sierra and Lucasarts were producing quality adventure games. I was happy. But then something changed. All these companies gradually stopped producing adventure games in the favor of the ever increasingly popular action and sport genres (amongst others).

The best thing about adventure games in my opinion is the way they made you feel. The atmosphere of the game played a very big part of the overall experience.

Gamers were immersed in the story. A story that was complicated and some times didnt even make much sense. You had to collect clues and make sense of it. A game is much more than just graphics. The storytelling of these old games was excellent. It unfolded piece by piece before your eyes and it sucked you into the action. Exploring distant worlds (The Dig) or commanding a motorcycle gang (Full Throttle) are only two examples.

These adventure games required gamers to use their brains to solve puzzles. Nowadays it seems that gamers would rather play an action rather than an adventure game. Picking up a gun and shooting whatever is on your monitor seems easier. It doesnt involve your brain. At all.

Its a real shame that the adventure genre has died. I guess that game studios had to adjust to what their audience demanded. Back then, game companies were small (some times only 1 or 2 people). These companies produced games that they wanted, and that they liked. Their employees were gamers themselves, and above all enthusiasts. 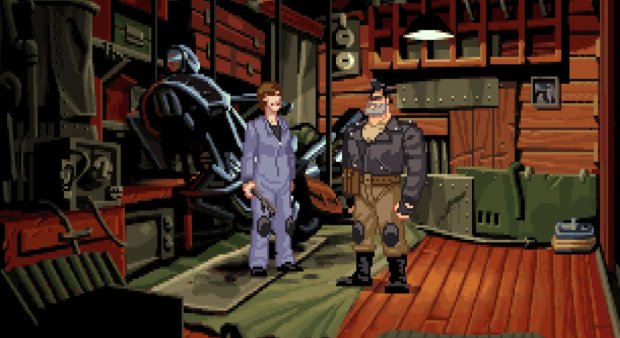 I recently played the newly-released Monkey Island special edition, which is a remastered version of the original which i enjoyed very much.

Its a trend to revive old game series or produce prequels or sequels to old games. While this is welcomed, most sequels are nothing like the original version.

Companies nowadays focus on the technology and miss the good old ingredient of a great game. The story. Unfortunately the story is overshadowed by the new kick-ass 3D engine that the game now sports. Most of these releases dont do very well, and theres a reason for that: They are crap. 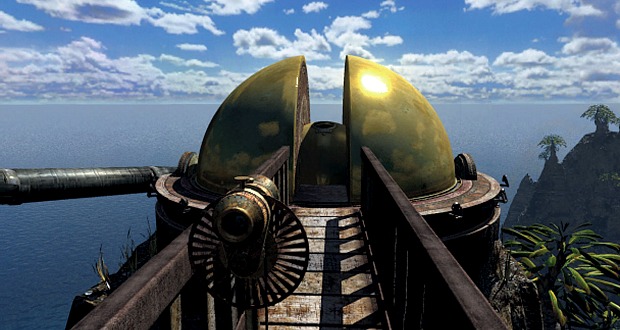 I can only hope that adventure giants like Sierra and Lucasarts will remember their humble roots and give us more adventures that are worth playing.

Heres a list of my favourite adventure games of all times (in no particular order):